Andy and I decided to go check out the lighthouse in Jupiter on Saturday, which was a really fun time. Continue reading to see some of the pictures that I took while we were there.

I didn’t really get any pictures of the museum/inside the museum. I wasn’t sure if you were allowed to take pictures in there or not, so I decided not to. The museum was actually a World War II naval housing building that they turned into a museum. It had different things in the museum from World War II and information about the area. It was really neat and interesting.

This is the Tindall Pioneer house. It was built in 1892! Again, I didn’t take pictures inside the house because I wasn’t sure if you were supposed to or not. It was really neat inside though. They recreated the rooms.

Processed with VSCO with k3 preset

This was the outhouse next to the Tindall House. I really liked the moon carved into the door, which is why I took a picture. LOL. We also came across this bell while we continued on the path to the lighthouse. I wish I would have gotten more pictures of things along the way to the lighthouse, but I was more enjoying everything I was seeing than taking pictures. Once the lighthouse came into view though, that was an entirely different story. HAHA. I couldn’t help but take so many pictures of it. 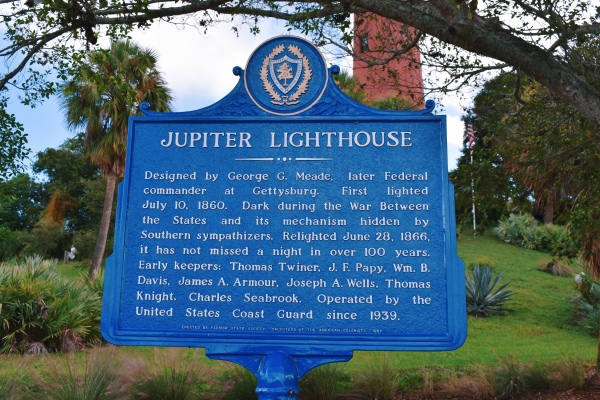 Above is a sign in front of the lighthouse with a little information about it. I thought it was really neat.

and almost died. 😛 They weren’t lying when they said the climb was strenuous. My legs were killing me the next day and still are. I am glad that I did though, because the views were pretty amazing around the lighthouse. 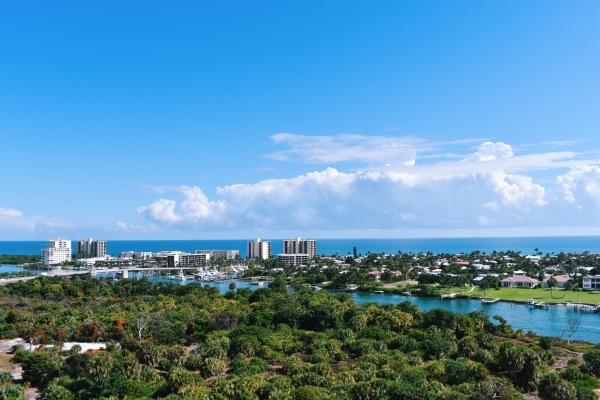 Processed with VSCO with k3 preset 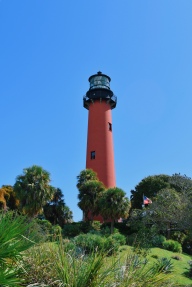 Processed with VSCO with l5 preset

Processed with VSCO with s3 preset

These last two are hands down my favorite pictures that I took. I wanted a picture of the plants, but also with the lighthouse in the background. I think they came out pretty perfect.

Here’s a picture of Andy with the lighthouse in the background. The red brick path was neat too. I wish I took a picture of it. You can donate to them/buy a brick and get your name or any message written on one of the bricks. So the entire walk up to the lighthouse were different names and messages.

Next weekend we are hoping to go check out the Morikami Museum and Japanese Gardens in Delray Beach. I am so stoked for that! I seen a few pictures of it and it looks amazing. I feel like it might be an all day thing, because it looked like there were a ton of things to see and do there.