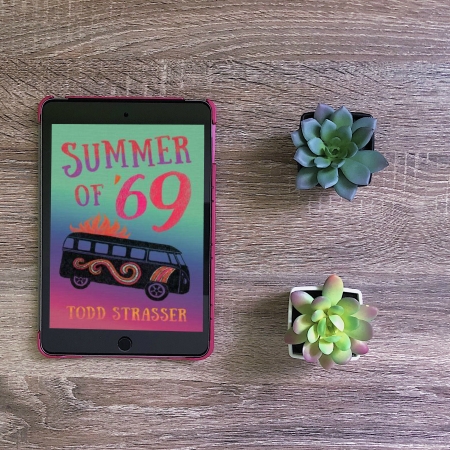 “But what if sometimes there is no one to blame, because no one is at fault? Sometimes things happen that will never truly be resolved or settled, and the best you can do is just get on with it and make your own peace.”

Goodreads Description: Drawing from his teenage years, Todd Strasser’s novel revisits a tumultuous era and takes readers on a psychedelically tinged trip of a lifetime. With his girlfriend, Robin, away in Canada, eighteen-year-old Lucas Baker’s only plans for the summer are to mellow out with his friends, smoke weed, drop a tab or two, and head out in his microbus for a three-day happening called the Woodstock Music and Art Fair. But life veers dramatically off track when he suddenly finds himself in danger of being drafted and sent to fight in Vietnam. If that isn’t heavy enough, there’s also the free-loving (and undeniably alluring) Tinsley, who seems determined to test Lucas’s resolve to stay faithful to Robin; a frighteningly bad trip at a Led Zeppelin concert; a run-in with an angry motorcycle gang; parents who appear headed for a divorce; and a friend on the front lines in ‘Nam who’s in mortal danger of not making it back. As the pressures grow, it’s not long before Lucas finds himself knocked so far down, it’s starting to look like up to him. When tuning in, turning on, and dropping out is no longer enough, what else is there?

I received an ARC of Summer of ’69 from the publisher via Netgalley in exchange for an honest review. It will be released tomorrow (April 9th).

I have always been interested in the 60s and I am especially a fan of the music from that era. One of the reasons I requested this book was because one of my favorite songs is Summer of 69 by Bryan Adams, haha. That song was of course written in the 80s, but it was about a life in the 60s. That time period just seemed so fun from things I’ve read, listened to, and watched. But there were also a lot of heartbreak and bad things happening in the world throughout that time too, which brings me to this book.

Summer of ’69 was without a doubt a fun ride, but it was also a lot deeper than I thought it was going to be. The war in Vietnam was happening and you risked being drafted if you didn’t get into college or have another way out. Throughout the story Lucas had  a lot of fun with his friends, they used a lot of drugs, and basically just had a really good time. There were a lot of mishaps, but it was an adventure whether it was really happening or they were tripping on acid. Aside from that though, Lucas was dealing with a lot between his home life, his girlfriend Robin, and whether he was going to be able to get out of being drafted into the Army. His friends had their own issues and troubles as well.

Overall, I really loved the story. I love this era of time, so this book was right up my alley. I was sucked in from the very first page. It was a mix of happy and sad moments; good and bad moments. It was fun, but also heartbreaking. It left me shocked, in tears, and with goosebumps at times. There were also times where I was laughing out loud. So many great characters and friendships as well. I loved all the hippie vibes. I also loved learning more about that time period, the events happening, and the war. It was a wild ride and full of emotions.

This book was way more than what I originally thought it was going to be, but I am so glad that it was. The author wrote this story based on events in his life during this time, which I thought was really cool. So this is essentially his summer/life with some things/places/times changed up a bit. I would definitely recommend picking this one up. 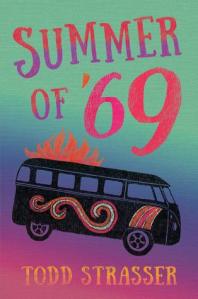 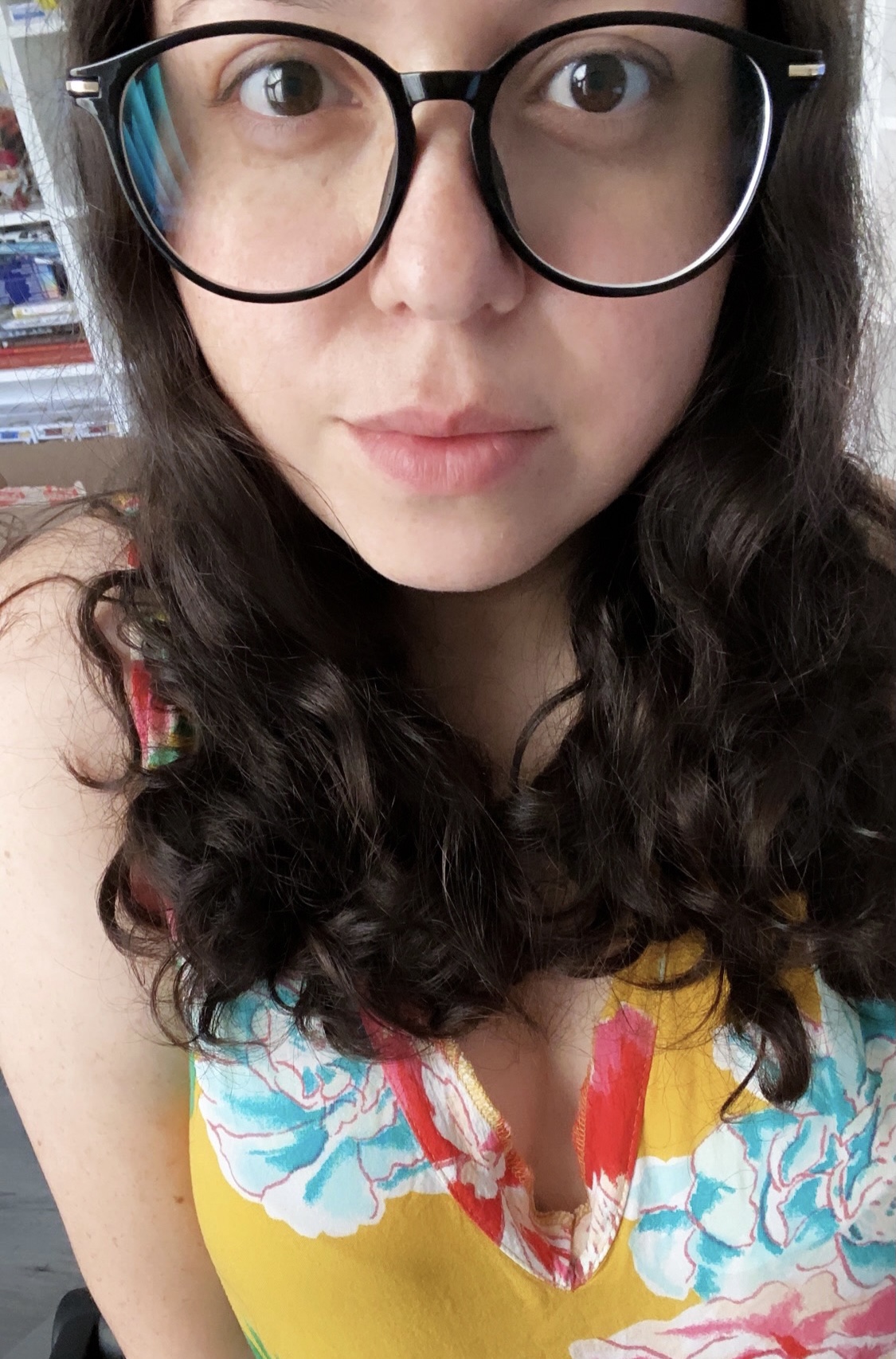