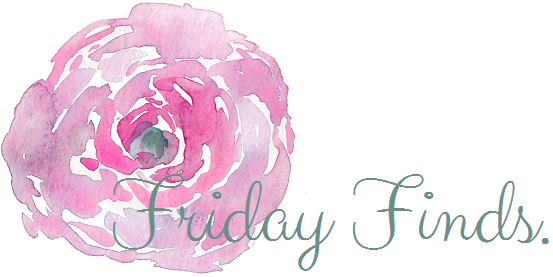 FRIDAY FINDS showcases the books you ‘found’ and added to your To Be Read (TBR) list… whether you found them online, or in a bookstore, or in the library — wherever! (they aren’t necessarily books you purchased).

I have four books to share with you guys that all sound like they are going to be pretty awesome reads! I’ve included the book descriptions below as well. You can see more of my TBR over on my Goodreads account over here and feel free to add me as a friend! 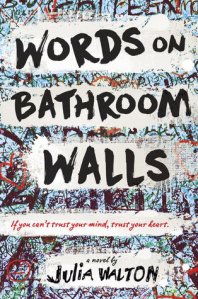 Goodreads Description: Adam has just been diagnosed with schizophrenia. He sees and hears people who aren’t there: Rebecca, a beautiful girl who understands him; the Mob Boss, who harasses him; and Jason, the naked guy who’s unfailingly polite. It should be easy to separate the real from the not real, but Adam can’t. Still, there’s hope. As Adam starts fresh at a new school, he begins a drug trial that helps him ignore his visions. Suddenly everything seems possible, even love. When he meets Maya, a fiercely intelligent girl, he desperately wants to be the great guy that she thinks he is. But then the miracle drug begins to fail, and Adam will do anything to keep Maya from discovering his secret. 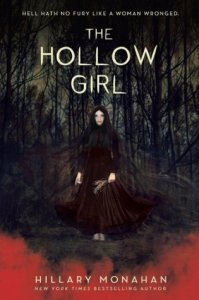 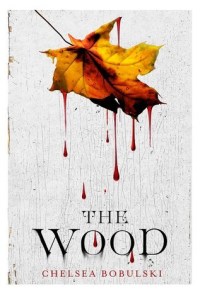 The Wood by Chelsea Bobulski

Goodreads Description: When Winter’s dad goes missing during his nightly patrol of the wood, it falls to her to patrol the time portals and protect the travelers who slip through them. Winter can’t help but think there’s more to her dad’s disappearance than she’s being told. She soon finds a young man traveling in the wood named Henry who knows more than he should. He believes if they can work together to find his missing parents, they could discover the truth about Winter’s dad. The wood is poisoned, changing into something sinister—torturing travelers lost in it. Winter must put her trust in Henry in order to find the truth and those they’ve lost. 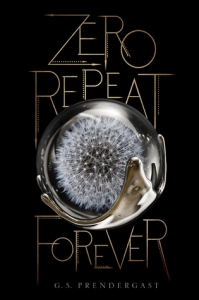 Goodreads Description: He has no voice, or name, only a rank, Eighth. He doesn’t know the details of the mission, only the directives that hum in his mind. Dart the humans. Leave them where they fall. His job is to protect his Offside. Let her do the shooting. Until a human kills her…Sixteen year-old Raven is at summer camp when the terrifying armored Nahx invade, annihilating entire cities, taking control of the Earth. Isolated in the wilderness, Raven and her friends have only a fragment of instruction from the human resistance. Shelter in place. Which seems like good advice at first. Stay put. Await rescue. Raven doesn’t like feeling helpless but what choice does she have? Then a Nahx kills her boyfriend. Thrown together in a violent, unfamiliar world, Eighth and Raven should feel only hate and fear. But when Raven is injured, and Eighth deserts his unit, their survival comes to depend on trusting each other…

Have you added any new books to your TBR? Feel free to link me to your posts if you have one or leave a comment letting me know what new books you added to your TBR. 🙂

I should have my book haul and my wrap up posted next week. I’m hoping to finish Little & Lion today, so I can include it in my wrap up post. I only have a little over 50 pages left, so I should be able to do it. I’ve actually been trying to finish it for days, but got distracted with another book and then I haven’t been in the mood to read again, sigh. BUUUT I should have it finished today.

In case you missed it;
Thoughts|| Mirror Me.
Monthly Subscriptions. 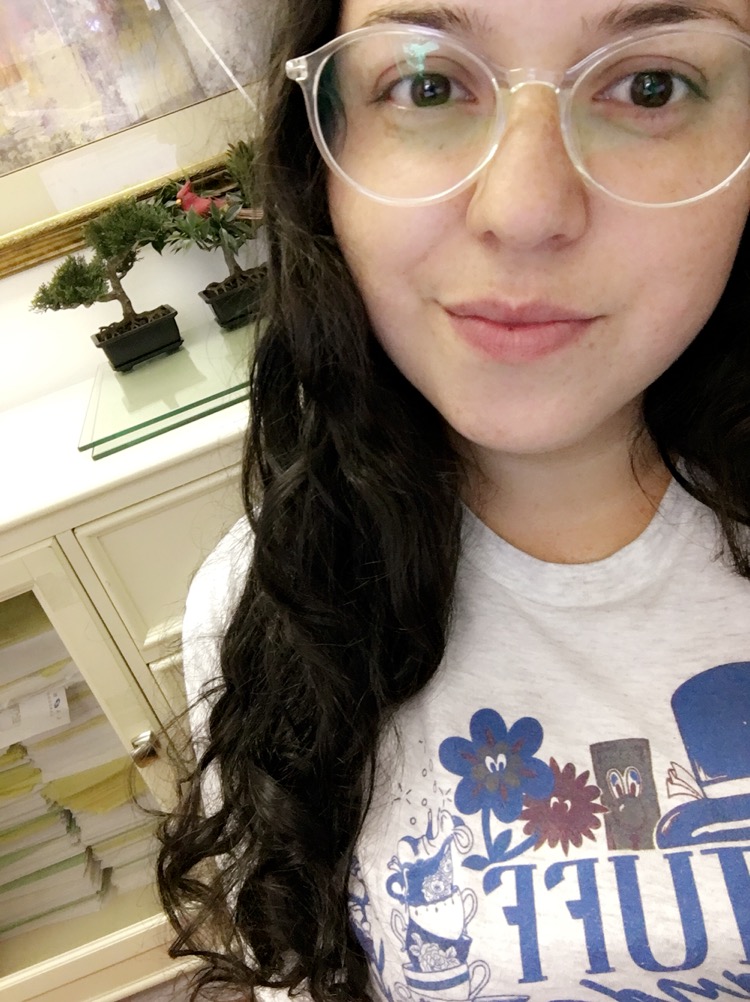