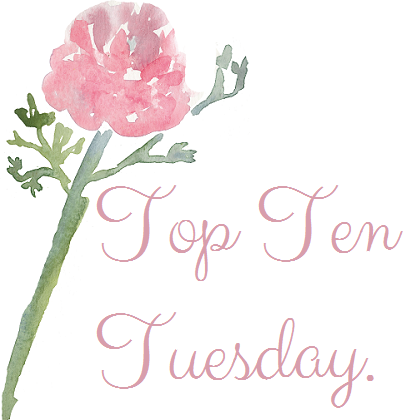 I went book buying crazy like I have mentioned so many times in 2015. It may be a little hard to believe that there were actually some books that I didn’t get! 😛 Actually quite a bit, to be honest. Here are ten of those books that were released in 2015 that I meant to buy, but never got around to doing so.

Things I Can’t Explain by Mitchell Kriegman
Armada by Ernest Cline
A Curious Tale of the In-Between by Lauren DeStefano
A Thousand Nights by E.K. Johnston
Forget Tomorrow by Pintip Dunn

I am really sad that I didn’t snatch these up in 2015, because they all sound so good and the covers are all gorgeous! They are some of the ones that I am really looking forward to reading too. So hopefully this year I can grab copies of these! 🙂

Have you read any of these books? If so, what did you think? Let me know and link me to your posts!

I hope you have a great Tuesday!