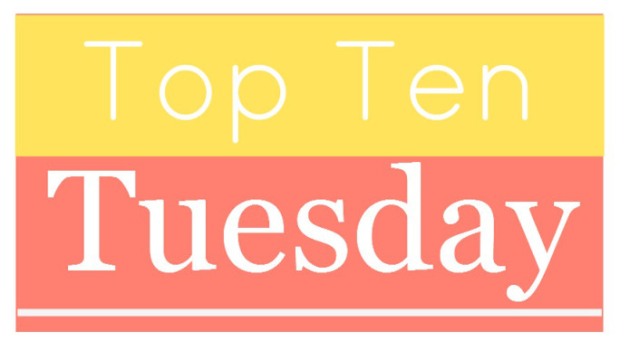 I know that pretty much everyone loves Hermione, but I honestly hate her. She’s such an annoying character and I really can’t stand her. I also really can’t stand America. I really enjoy the Selection series, but I don’t enjoy America at all. Same goes for Ember from the Talon series. It’s such a good series, but Ember was so hard to deal with and so was her brother Dante. I wasn’t a big fan of Cadence from We We Liars, because I just thought she was so dumb. Honestly though, I didn’t like any of the characters or the book. As for Matthew, I just didn’t like him. There was just something about him that I didn’t like.

Clary, Lena, and Nora were plain annoying when it came to the love interests. Grasshopper Jungle was one of my recent DNF books. Austin was just a weird boy and it got annoying when all he thought and talked about was sex. Jam, like Matthew from The Shock of the Fall, I just did not like her at all. Lately, characters have just been super annoying to me and so hard to connect with.

What are some characters that you didn’t click with? If you have a TTT post, link me to it and I’ll check it out! 🙂

I posted my August recap post of the books I read throughout the month yesterday, so feel free to check it out. It’s OVER HERE. I hope you an awesome day! Bye! ❤